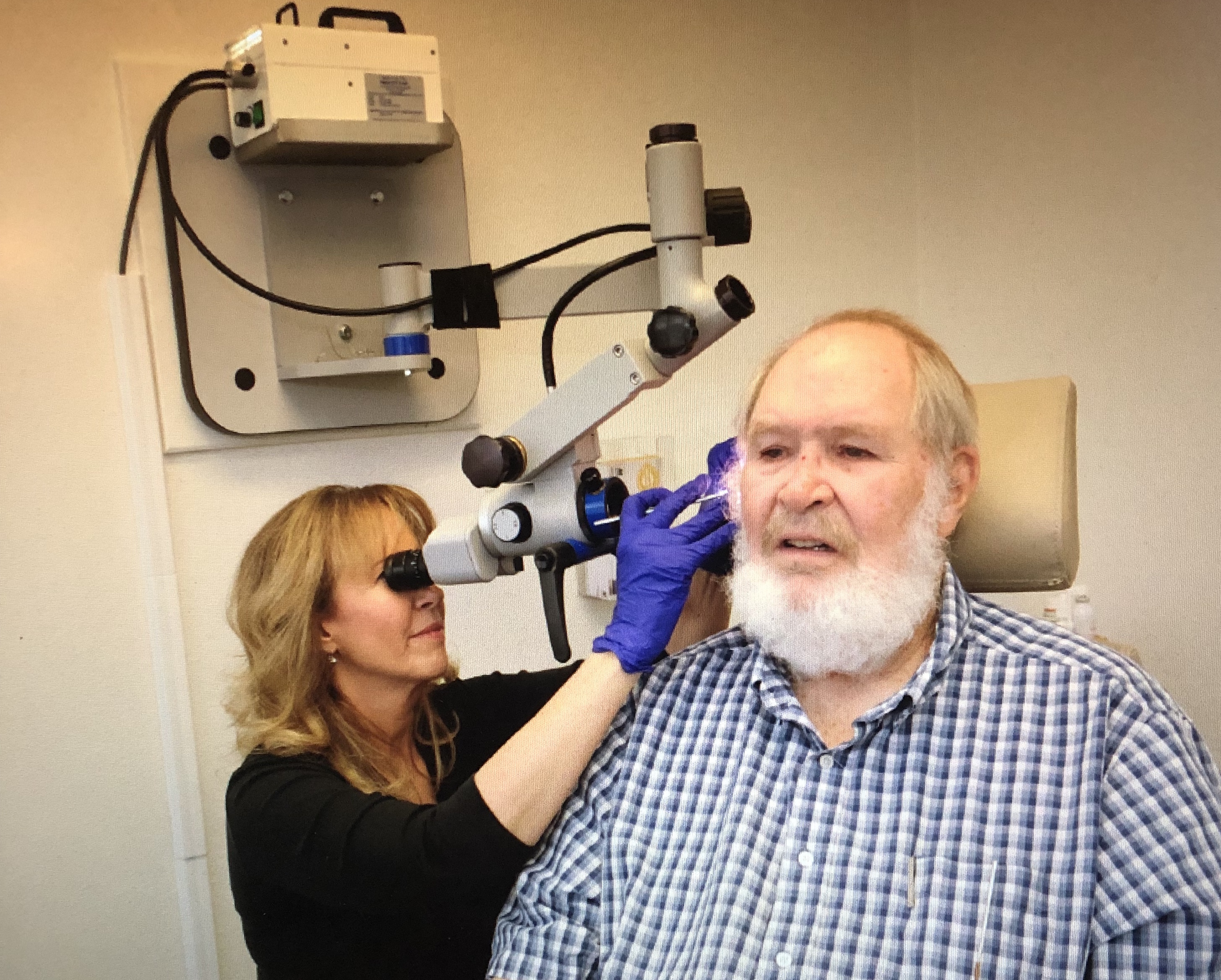 Cerumen, also known as earwax, is naturally produced by the glands in the ears to lubricate the ear canals and keep dust and debris from getting too far down in the ear canal.

Cerumen typically clears itself from the ears, but in some instances can accumulate and cause a blockage.

Symptoms of a cerumen blockage include:

If a blockage occurs, it may need to be removed.

How Not to Remove Earwax Buildup

Cotton swabs should never be used to remove earwax or dislodge a blockage. This can cause more problems as you may push the wax further down into the ear canal, risking damage to the ear.

Cotton swabs themselves can also be accidentally inserted too far into the ear canal and can potentially damage your ear, including the possibility of rupturing your eardrum.

You should never insert cotton swabs or any small object into your ear canal.

We recommend a product which is a mist sprayed into the ear periodically.  It is a cerumenolytic, which means it loosens and dissolves wax.  It is then rinsed out in the shower.

Removal at Your Doctor’s Office

If the earwax blockage is significant, it may need to be removed in the office. Your Audiologist will use one of three methods to remove earwax: Curettage, vacuum or irrigation.

If you experience pain or discomfort as a result of earwax, or suspect you have a blockage, it’s important that you see your doctor or audiologist to address the issue. Removing earwax doesn’t have to be painful and should bring you relief.