Tinnitus is a hearing condition that affects a lot of people all over the world. It’s a pretty frustrating thing to deal with but something that we can always look to control and prevent. In this article, we’re going to briefly discuss tinnitus, the facts, and what we can do about it if ever we feel it might be developing.

What exactly is tinnitus?

Tinnitus is the ringing sound in the ears that many people experience on a daily basis. It can also show itself as a buzzing noise or deeper sound, but it’s typically described as a constant or intermittent droning that only the person dealing with it can hear.

How common is it?

Many people hear ringing in their ears from time to time, but oftentimes that is a temporary thing and nothing to be concerned about. When it comes to genuine tinnitus, however, it is said that it affects around 20% of the world's population. It can affect anyone, but it tends to be more common in older adults.

How is tinnitus developed?

Everybody is different, so you cannot expect everyone to have the same causes and stories. Tinnitus can often be caused by being around loud noises for too long. So, if you work on a loud building site or something like this, then you might want to be a little more careful. The same applies to those of you who listen to loud music or attend concerts regularly.

Hearing loss has also been linked heavily to tinnitus. This is due to the inner ear hairs recognizing sounds. When they become a little aged or damaged in time, these hairs still pick up what they determine as noises – they then send signals to the brain thinking they’ve heard a genuine sound. The brain is tricked and emits a perpetual, dull tone.

To prevent it, you may want to use protection for your ears, as we’ve already discussed. Plenty of things we’ll do in life will involve being around loud noises, so we need to do what we can to prevent damage to our inner ear. It can be fun listening to very loud music, but just be careful – it doesn’t have to be extremely loud all of the time. It’s also wise to limit alcohol, caffeine and nicotine as they can cause havoc to the bloodstream and the signals to the brain.

In terms of treating if you already have it, then hearing aids with masking features can be used to combat tinnitus. Additionally, tinnitus retraining therapy involves relearning how to ignore and block out certain sounds caused by tinnitus. Speak with an audiologist if you’re dealing with it and they’ll be able to guide you through everything. 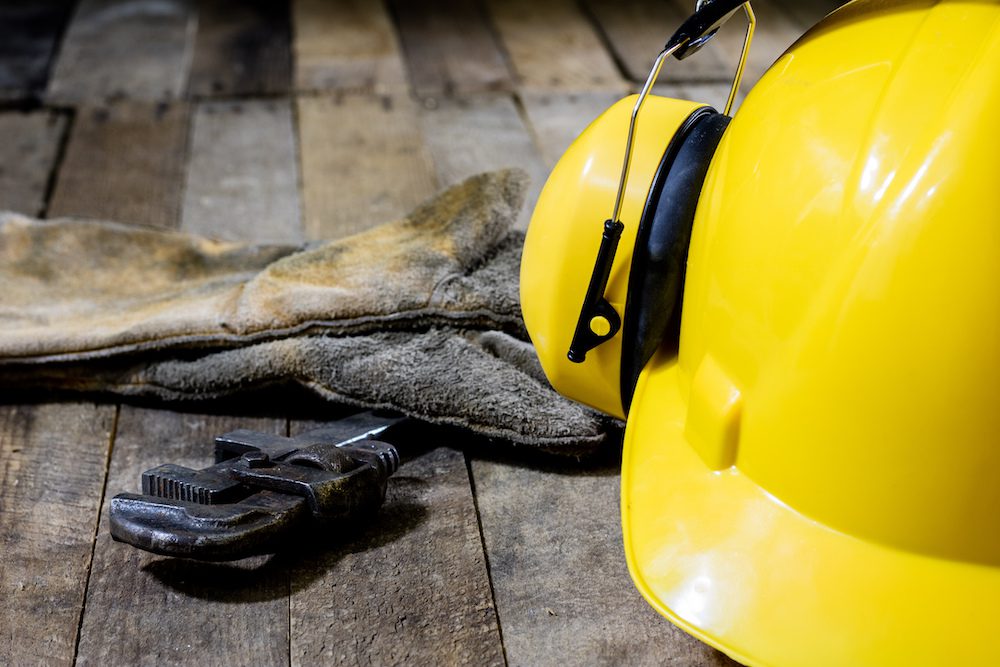 How Do You Know if You Need Ear Protection?

It is commonly assumed that hearing loss is something typically 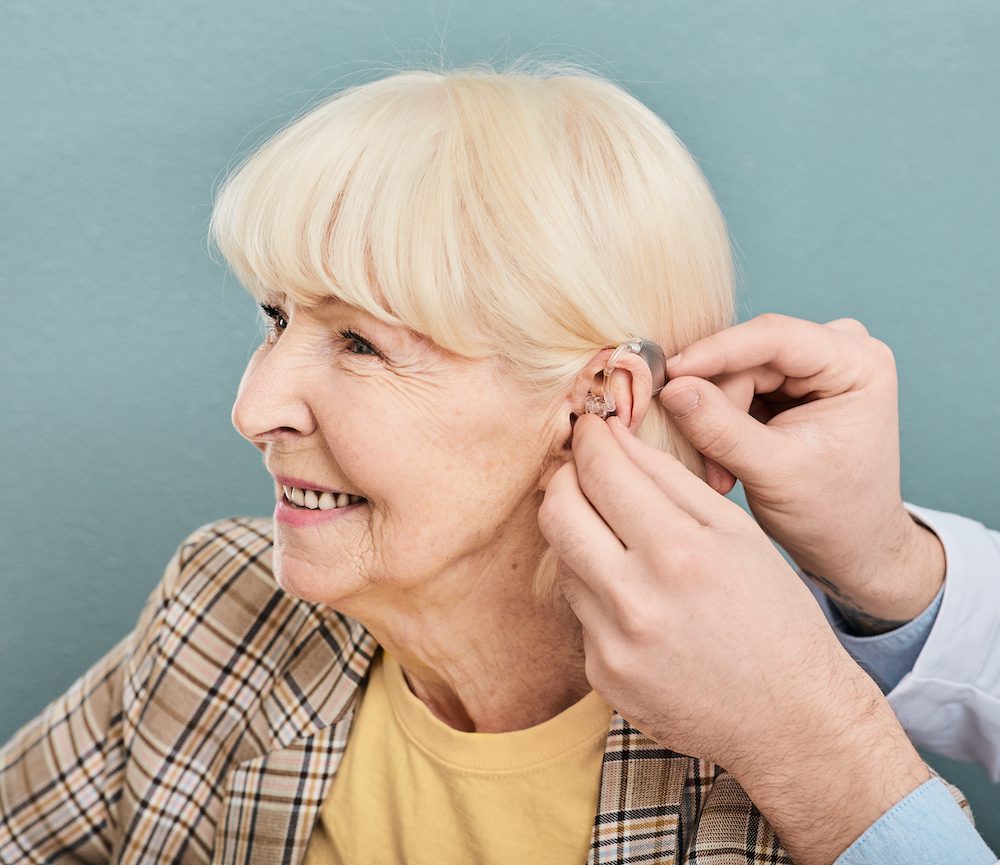 BTE hearing aids are worn outside of your outer ear. They work thanks to a 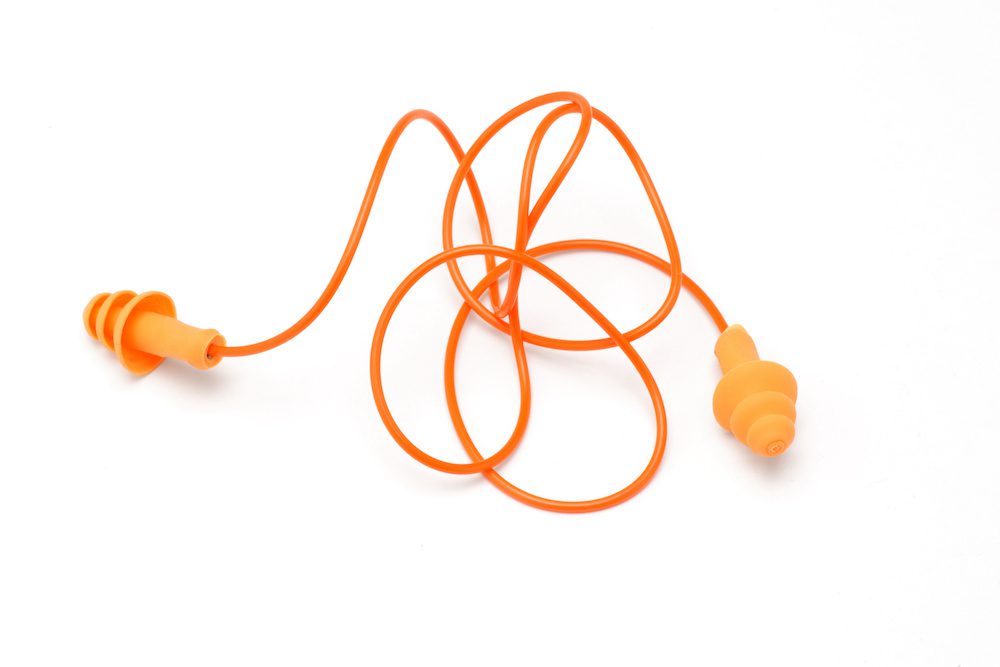 Why Do Loud Noises Damage Your Hearing?

Whether temporary or permanent, hearing loss may be attributed to a wide